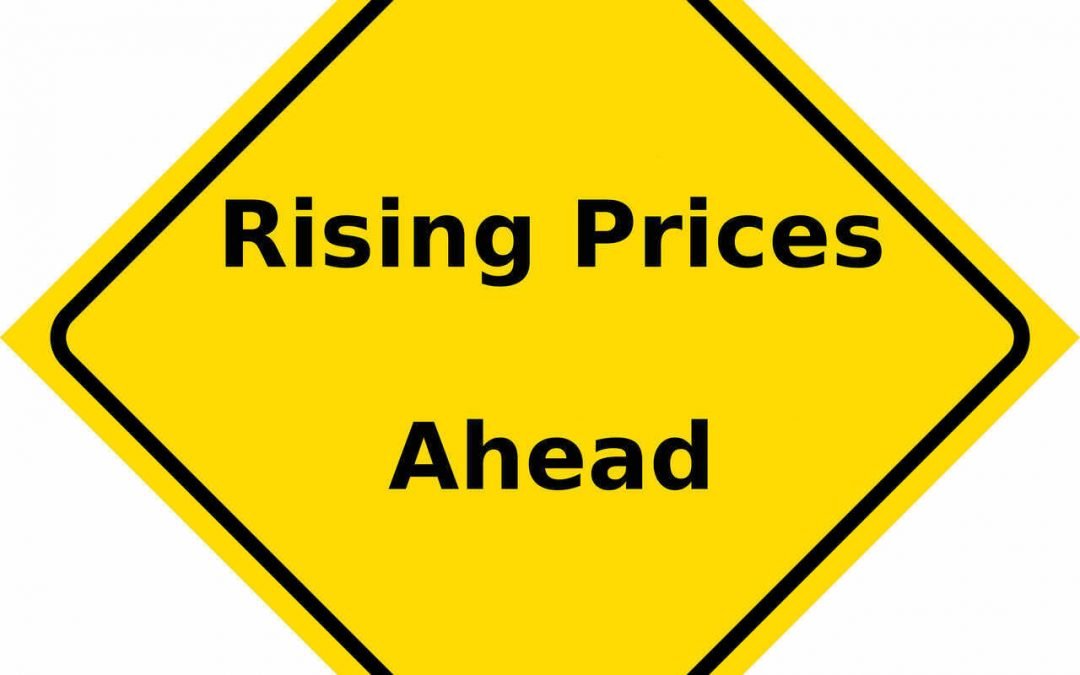 ..there’s no doubt that costs are going up. Labor rates are going up on multiple fronts. California, South America, Southeast Asia. And then the costs of production are going up because of the impact of COVID, again, without a doubt. So you’re going to see some significant price increases from us going into the spring of next year.

Mooney said that Covid-related employee protection policies have reduced output while Covid-related demand for guitars as people are forced to spend more time at home, has increased demand to the point where Fender is having its best year ever!

So within our own factories, we’re definitely seeing reduced output per hour or per man. And there is limitations to the actual quantity that we’re going to be able to get out this year.

We’ve already seen a price jump in even lower-end guitars like Squier with Affinity’s jumping from an average of $199.99 to $239.99.

Mooney also said, in this interview, that OEM capacity has just been “incremental”, hinting at another price rise in the Squier line also.

..our OEM supply, mostly from Southeast Asia, we’ve just been finding incremental capacity. And we’ve been able to do that quite successfully. But we’re literally running at full tilt to keep pace with demand through the end of this year and the beginning of next.

Gibson/Epiphone, Ibanez, Yamaha, Dean, etc. must all be facing the same economic issues as Fender.

When prices go up for new guitars, it has a definite trickle-down effect on used guitars. We’ve already seen used guitar prices go up since late summer if not earlier. You now know you can expect another “bump” next spring.

Check out our used guitar prices while they’re still low-low-low! (for checked-out and setup guitars)