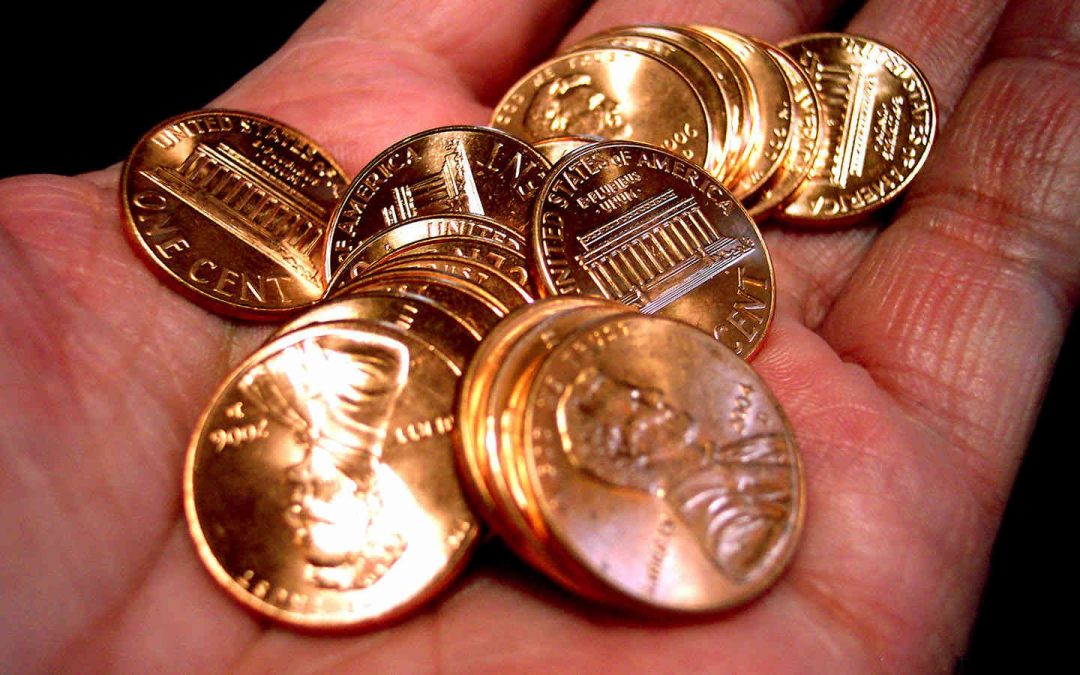 A good friend came by the other day and was checking out our current inventory of (mostly) Squier guitars.  As he picked one up that had a $95 price tag, he asked, “How much did you pay for this?”

Now, normally, I’d deflect such questions with something like, “I gave an arm and a leg plus my best hound dog!”  But, instead I just said “Fifty bucks”.  “Wow!”, Tom said.  You double your money on just one guitar?  “Not often” I replied, “But it does happen sometimes.”

Then Tom started musing, “I like to do something like that!”.  Then I told Tom, “the rest of the story” as Paul Harvey used to say..

My wife and I scan ads on various sites an average of two hours a day.  There’d been eight back-and-forth negotiation messages on this guitar.  Finally, we came to an agreement and drove 45 minutes to get the guitar, but the seller had accidentally given directions to the wrong place where we were supposed to meet.

Fifteen more minutes in back and forth messages to clear things up, then another fifteen to drive to their actual location, where we discovered that the guitar had a flaw not mentioned earlier and had to spend more time negotiating the price down to fifty dollars.  Then, of course there was the forty-five minute drive home.  All together, there were probably two and a half hours involved in finding, negotiating, and other logistics in acquiring the guitar.

Once we were back home, I had to log it into our inventory, then start the process of repairing, cleaning and setup and installing new strings, tuning, etc. – turning a “Craigslist guitar” into a beautiful instrument that is easier to play and sounds good. Another two and a half hours.

Finally we were ready to take photos and post the ad on three sites – probably an hour.  That was two weeks ago.  In that time span, we’ve received four inquiries about the instrument and have probably spent at least twenty minutes in communication.

So, let’s see just how much total time was involved so far:

I’ll spend at least twenty minutes demoing & selling the guitar when a buyer arrives, so it’s safe to say we’ll have 10 hours total time invested in that $50 “profit”. That comes to $5 per hour!

Still want to go into this business?

That should easily pull it down to $4/hr. Still interested?

I’m a web developer who can’t seem to get clients anymore, so I turned a hobby into a tiny business that I really enjoy and it’s something my wife and I can do together. Oh yeah, I forgot that there’s two people doing all this work! Divide that $4/hr by 2!

Tom changed the topic to some new riffs he’d learned and hasn’t brought up the “guitar business” again!