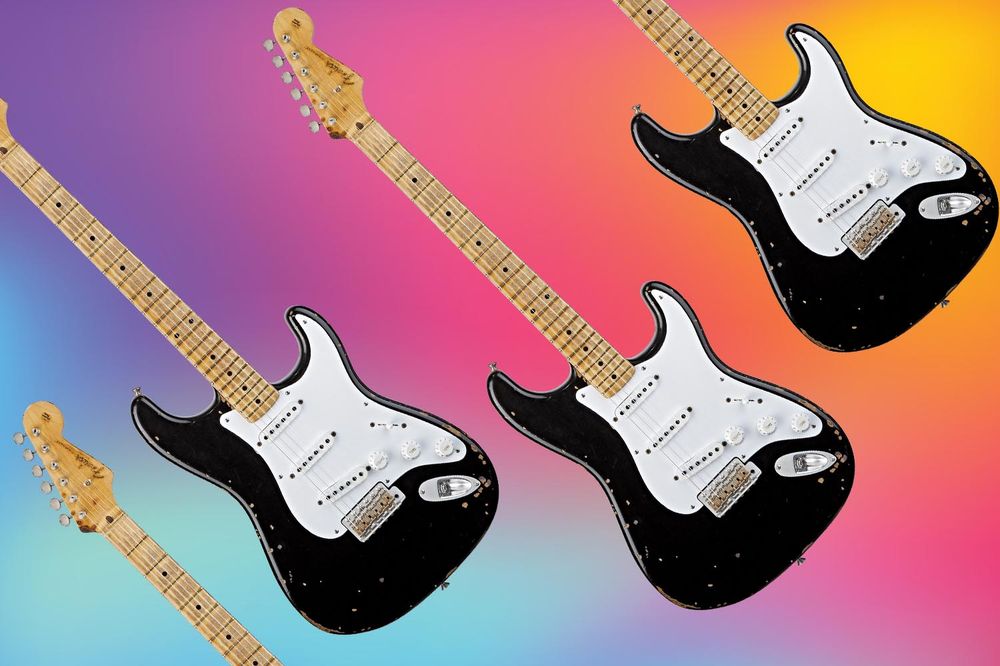 According to an article in today’s Bloomberg News –

The action has been especially pronounced in the secondhand market. David Mandelbrot, chief executive officer of online marketplace Reverb.com LLC, says there’s been a boom for anything that can be used comfortably in the living room—whether guitars, ukuleles, keyboards, or drum machines.

Never-ending isolation has given rise to a condition known as GAS, or gear acquisition syndrome.