Check Under the Hood! 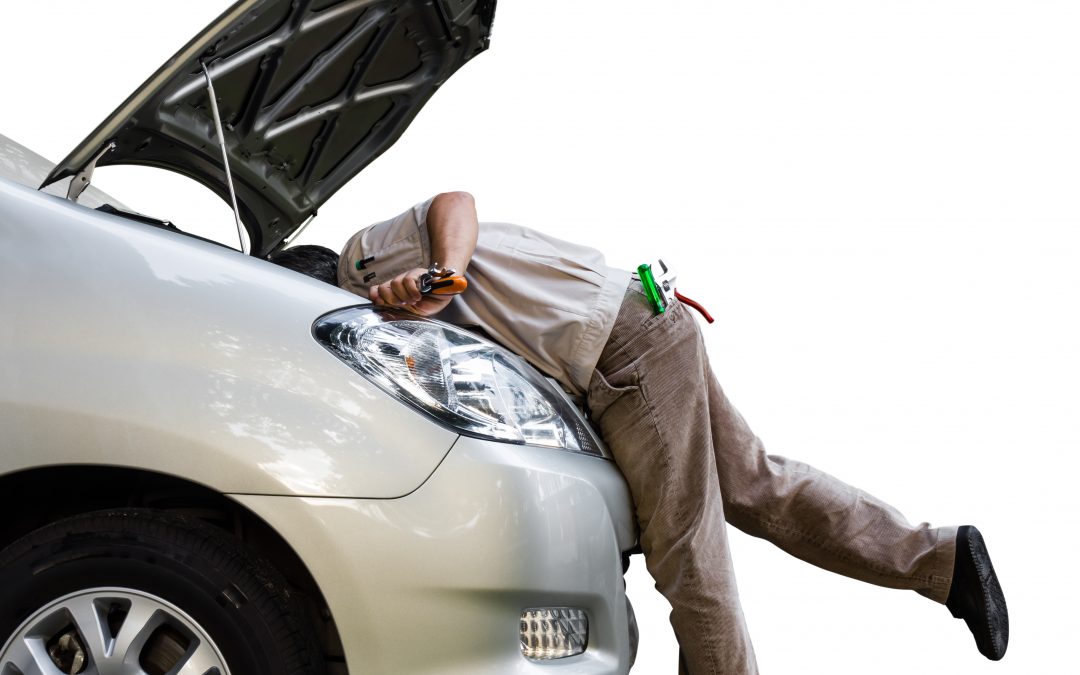 I’d been looking for a Nashville Deluxe Telecaster and finally found one on Craigslist with a price that was close to my target.  I made an offer and the seller accepted immediately.

When I arrived and picked up the Tele, it was immaculate!  Shiny finish with nary a scratch.  A little fret wear, but I’m used to having to level and crown frets when I buy a guitar off of Craigslist.

The action looked a bit high – always a red flag because this can be hiding other issues.  Sure enough, the neck was bowed and would have had fret buzz if the saddles hadn’t been raised.

Well, ok, I can straighten out the neck by adjusting the truss rod.  I held the guitar under the living room ceiling light and peered into the truss rod access hole.  I did not notice nice, clear hex sides on the nut.

Maybe I just need more light.  So I asked if they had a small flashlight (I should have brought one!).  Once I shined the light into the hole I could clearly see that the nut had been stripped and an allen wrench would just uselessly slip.

This means the truss rod nut would have to be replaced.  But first you have to get it out!  I have an 80% success track on extracting stripped truss rod nuts without damaging the headstock.  This was too big an investment to risk a 20% loss.

Even if I could get the nut out, it would probably have to be shimmed because it had likely hit bottom to cause it to strip.  And if the neck had been bowed that much, just how much more can it be straightened?

As much as I wanted that guitar, I passed.

What makes this story even more interesting is that the seller said he’d just had it setup at a well-known local guitar shop.  Many people don’t know that the shop’s original owner had sold out and some 20 year olds were now running the business.

This guitar had about twice the clearance at the first fret that it should have had, meaning the nut slots needed to be filed down a little.  It looked like it came like that from the factory.  The saddles didn’t seem to line up with the fretboard radius.

Either the seller was trying to put one over on me or the shop either failed to even try to adjust the truss rod or they’re the ones that stripped the nut and failed to tell the owner.  The owner said he thinks the shop tech is who stripped the nut.

Moral of this story – always check under the hood!  (i.e.: shine a light down the truss rod access hole and be sure you will be able to make adjustments when necessary.)